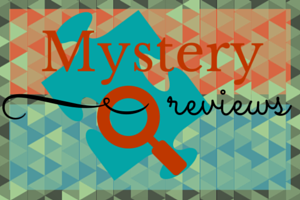 I have a few books I read in 2015, but didn’t get reviewed. I’ve decided to group them together in three or four posts. Mysteries come first!

A Man of Some Repute by Elizabeth Edmondson

Death in a Red Canvas Chair by N.A. Granger 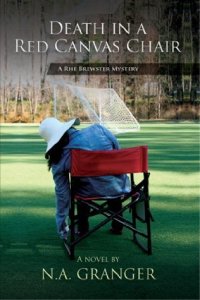 Have you read any of these books? How did you like them?