Top Ten Tuesday is a weekly meme I take part in when I can think up answers! It’s a great meme hosted by The Broke and the Bookish blog. Every week they suggest a new book-related topic. It’s not only fun to think about my list, but to read what other people come up with!

Born in a Burial Gown

All the Birds in the Sky 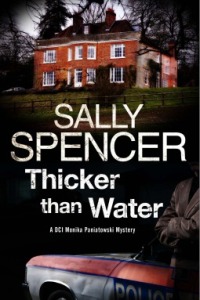 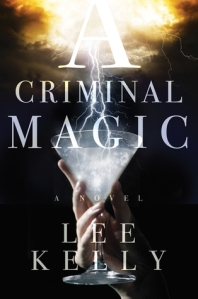 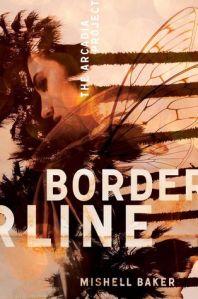 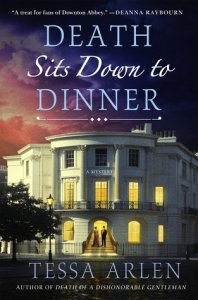 Death Sits Down to Dinner

The Courier: A San Angeles Novel 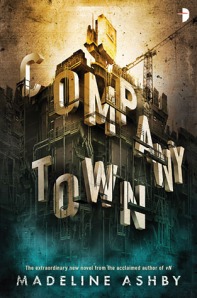 What books are you looking forward to in 2016?